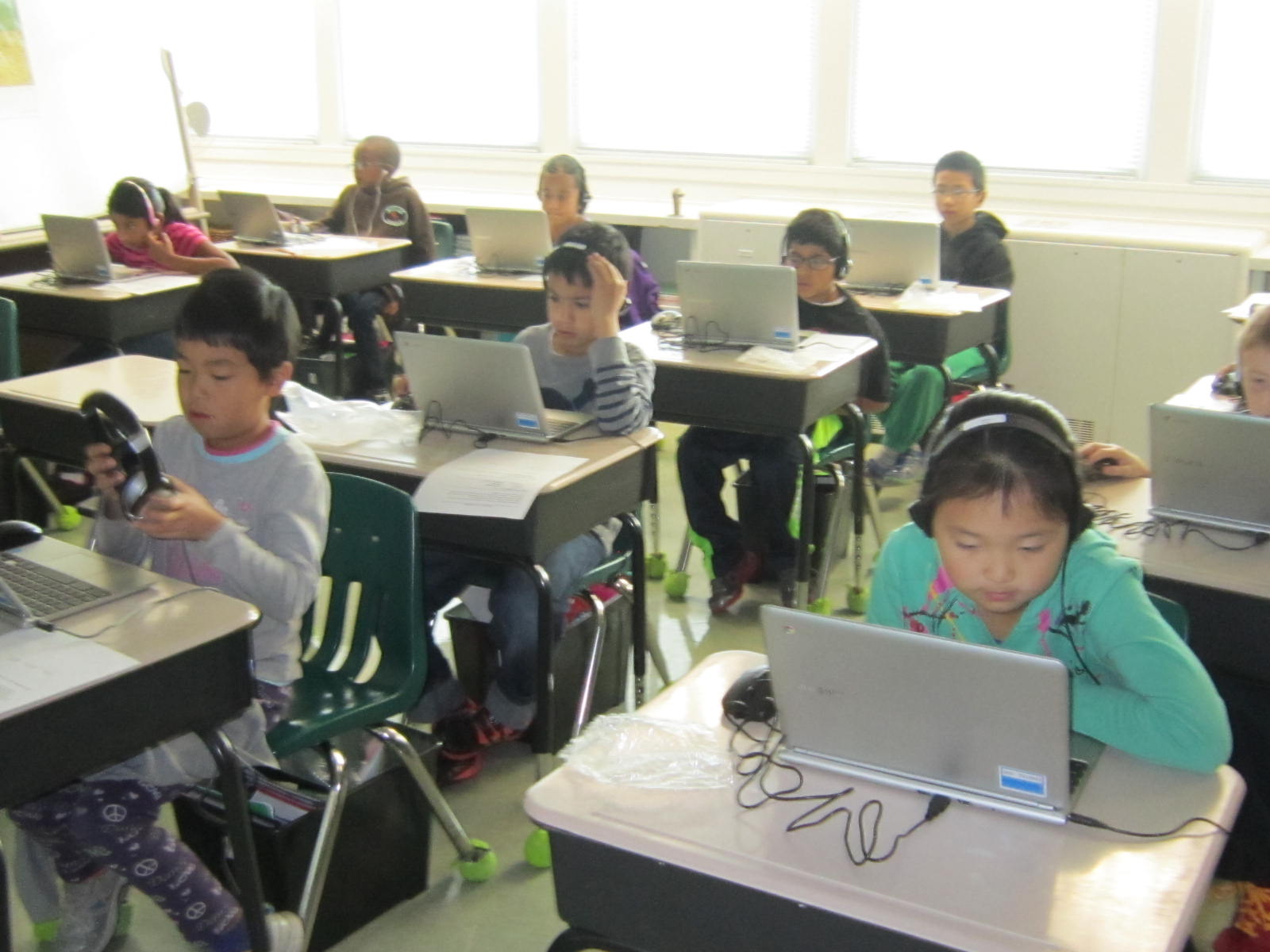 Cogito is a knowledge-based program with clearly defined standards of achievement and measurable learning objectives. Cogito is dedicated to helping average students maximize their academic potential. Cogito (k 0 gi t o) is Latin for I reason. The program provides a Classic Liberal Arts Education and is designed for the student who is willing to work to achieve a high level of academic excellence, in a knowledge-based program, and in an atmosphere of structured and sequenced learning. Critical thinking is stressed. Students work in an environment that encourages self discipline.

The unique program characteristics include: